The people who work at Freer Financial Services not only have the knowledge and experience to help you pursue your financial goals, but they also are always ready to address your concerns, answer your questions, and put you at ease.

Freer Financial Services was established on October 26, 2007, by John Freer. John has been providing clients with exceptional financial planning and service ever since. John and his Registered Advisor Assistants, Sarah Schlenz and Daniel Clarke, stay up to date on current financial information and continuing educational requirements. 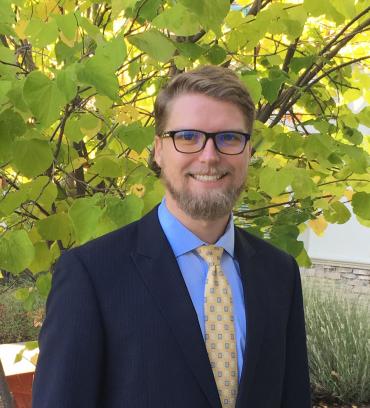 Born and raised in San Jose, Daniel started in finance in 2010, following the footsteps of his great-grandfather, grandfather, and mother.  He met his wife and local Sonoran Heather while attending Simpson University in Redding.  After living all over the western United States and backpacking through Europe, Daniel and Heather moved to Sonora with their oldest daughter Hallie in April 2018 to join Freer Financial.  He has held the Chartered Financial Consultant® (ChFC®) and Chartered Life Underwriter (CLU®) designations in the past and currently holds his CERTIFIED FINANCIAL PLANNER™ (CFP®) and Enrolled Agent (EA) certifications.  The EA credential is the highest credential awarded by the IRS and recognized as a tax expert across all 50 states.

When not relaxing with wife and kids, Daniel enjoys skiing/snowboarding, snorkeling, riding motorcycles, and exploring the Sierras. 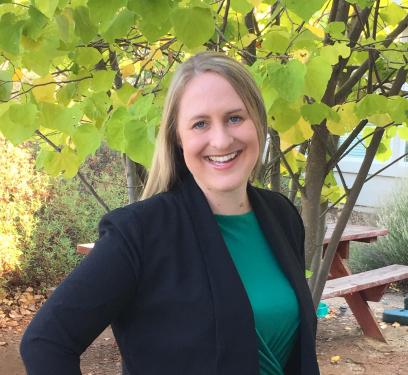 Sarah began at Freer Financial Services in 2011. She received her bachelor’s degree in finance from San Diego State University in 2009. While in school, she was a member of the Finance Investment Society and Financial Planning Association. She received her California life and health insurance licenses in May 2011. She received her FINRA Series 7 and 66 securities registrations (held through Commonwealth Financial Network®) in 2012 and her Chartered Retirement Plans SpecialistSM (CRPS®) designation in 2014.

Sarah was born and raised in the area. While growing up, she played soccer, volleyball, and basketball. She enjoys spending time with her family, reading, snowboarding, wakeboarding, hiking, and biking.

John has more than 30 years of work experience in the financial industry. For the past 20 years, he has been in the financial planning business, and he spent the 16 years prior to that as a loan officer in the banking world. His last job at a bank was as a senior credit officer, the person in charge of all the lending functions of a bank.

John received his associate’s in business administration from the State University of New York at Delhi and his bachelor’s in management, with a focus in finance, from Saint Mary’s College of California. John has held the CERTIFIED FINANCIAL PLANNER™ (CFP®) certification since August 25, 2003, and the Chartered Retirement Plans SpecialistSM (CRPS®) designation since December 31, 2010. John is a Registered Representative and Investment Adviser Representative of Commonwealth Financial Network® and an insurance agent in California, New York, and Hawaii.

John has been an area resident since 1994 and is actively involved in the community. He is a former member of both the Tuolumne County Business Council and National Federation of Small Business. John was previously involved with American Field Service for 38 years. He is passionate about swimming. He has been a U.S. swimming official for more than 12 years and has started races for the Sonora High School swim team for four years. John has coached youth soccer for 13 seasons. Recently, he was treasurer for a local political campaign. Also, John was a past president of Kiwanis and a past Rotary member, both in Delhi, New York.

John has been married to Lin since 1983. They have two wonderful daughters, Megan and Allison, who are their pride and joy. John's hobbies include swimming, snow skiing, hiking in Yosemite, and walking his dog.